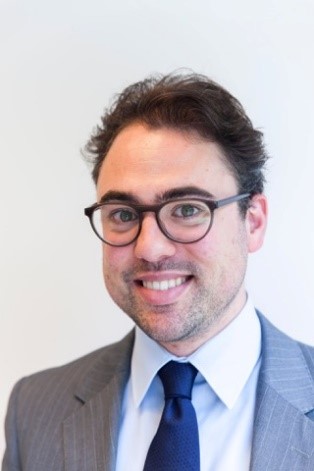 Leendert-Jan (1987, Roosendaal) studied French language & culture and Intercultural Communication at the Utrecht University. After graduation internships in Brussels and Paris, he joined the Berlitz Schools of Languages in Amsterdam where he held several positions. Since 2016, he works as a Key Account Manager and advices clients and their organizations about language trainings programmes. Besides, he supports business development and promotes the Berlitz’s intercultural seminars. His hobbies include travelling, arts & culture, gastronomy, and yoga.